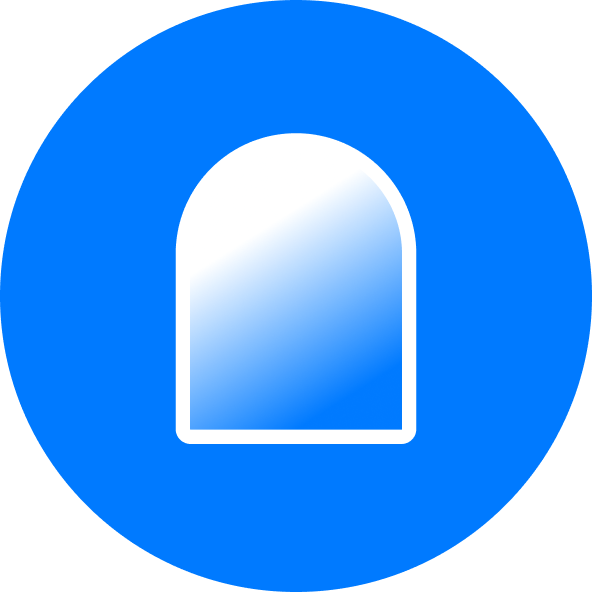 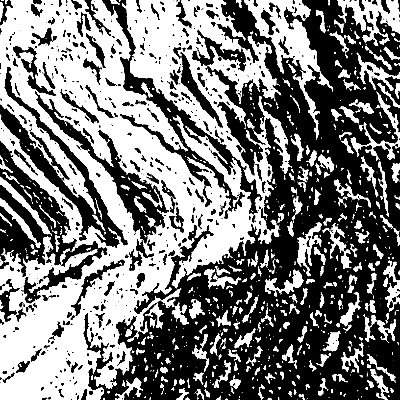 Today we’re excited to begin a reveal of something we’ve been considering since day one: Plugins.

Mirror first emerged a year ago with tools enabling anyone to connect their wallet and instantly begin publishing on web3. The power unlocked by telling stories with blocks for creating media and economic content quickly became clear.

This excitement led to a series of experiments expanding on the utility of blocks. Features like Crowdfunds, which enable sharing and funding projects with others, created the foundation for some of the most notable web3 communities. The following months saw the introduction of NFT Embeds, NFT Auctions, NFT Editions, Splits, Governance and (believe it or not) much more.

Something became abundantly clear; with Mirror, it should be possible to compose web3 blocks from across all of web3. With this expansive insight came renewed focus.

We’ve created a new surface in the Dashboard called Plugins. Features like Crowdfunds, Editions, and Splits have migrated from Blocks to Plugins, which can be installed or uninstalled depending upon your project’s needs. Secondary features, like Token Race and Auctions, have been paused while we focus on building out Plugins. And most exciting of all; we’re laying the groundwork for anyone to be able to create a Plugin for any web3 tool or project, and compose stories with everything Mirror has to offer.

Composability is a core tenet of web3, and we couldn’t be more excited about enabling the next generation of community-built tools to co-exist alongside each other. Interested in creating a Plugin? Say hello and we’ll keep you in the loop.

We look forward to sharing additional updates from the Mirror team and community in the coming weeks, and invite you to join the community Discord and follow Mirror on Twitter.

Ready to build? Connect your wallet to Mirror and get started.